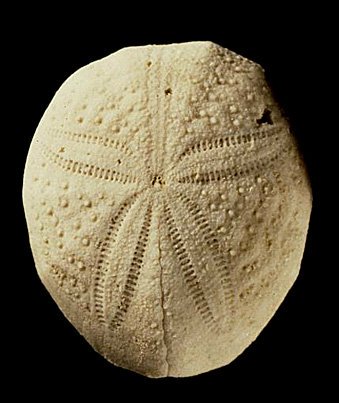 “The naturalists of the Dark Ages owed many obligations to our fairies, for whatever they found wonderful and could not account for, they easily got rid of by charging to their account.” (Brand, Popular antiquities, vol.2 p.285)

In earlier times fairies were regularly used to explain phenomena for which we had no scientific theory, such as fairy rings, fossils and archaeological artefacts.  This tendency was exacerbated by the habit of applying the word ‘fairy’ to anything that was mysterious and/ or small.  A good example might be old clay pipe stems, which readily became ‘fairy pipes’- even in places where they had been manufactured- Broseley in Shropshire for instance.  This is a curious testimony to the power of mythology over factual knowledge.

There is a particular fitness to this tendency, because of the convention that fairies themselves are small and, perhaps, delicate, but why link the faeries with ancient monuments such as fortifications and burial mounds?  This has been done across Britain, from Shetland to Penwith in Cornwall.  Very commonly, these sites are rural, frequently remote and of great antiquity; they were built for purposes unknown by persons unknown and this inevitably has invited speculation.  How they were built is likewise unknown and this can enhance the aura of mystery or miraculousness.  The physical and imaginative distance separating us from these structures makes it easy to see them as products of Faerie.

The kinds of sites that have been given names linking them to fairyland include barrows, standing stones, hillforts, flint workings and- even- Roman ruins.  Some examples of the folk lore associations follow:

Stoney Littleton barrow- the ammonite fossil at the entrance

It’s particularly curious to note the Norman motte at Pulborough amongst these prehistoric monuments.  It must have been reasonably apparent that this site was a castle, yet a veneer of age and mystery seems to have been enough to attract the fairies.  In the remainder of the cases, the fay link is likely to have been engendered by several clear associations:

In a world lacking a truly historical sense and without the science of archaeology, the known world of the fairies was readily at hand to explain features and finds that otherwise were wholly without a place in the world as it was then conceived and understood.  They gave structure and sense to our predecessors and at the same time enchanted the land around them, giving its significance and even a sense of the sacred. They represented the spirit of the land- a potent source of imagery.

3 thoughts on “Fairies- explaining the unexplained”