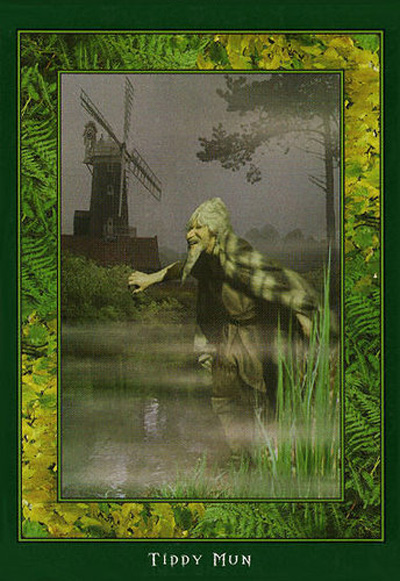 I have just published my new fairy tale, The Derrick, which is a story aimed primarily at children.  Its title character is a traditional fairy from Dorset and Hampshire.  In this posting I want to explore a little further this theme of local fairy types.

There is a great variety of fairies in the British Isles; some are found across the country, but many differ regionally or across regions and some can be very local indeed.  They seem often to be adapted to a specific environment or social niche.  Here are a few examples:

If certain fairies have indeed adapted to local conditions and features, it may come as little surprise to learn that a symbiotic relationship with the human denizens of those areas has likewise evolved.  Two examples (once again from the south-west) are worthy of mention:

Obviously in these cases the human-fairy relationship  had adapted to local conditions.  It was, moreover, self-reinforcing- placid seas and a good haul of mackerel ensured further offerings for the bucca.

There is a tendency to generalise on fairy types and characteristics (of which, of course, I can be guilty in this blog) but many fairies were very restricted in their distribution, very individual in their behaviour and very local in their interests and preoccupations.